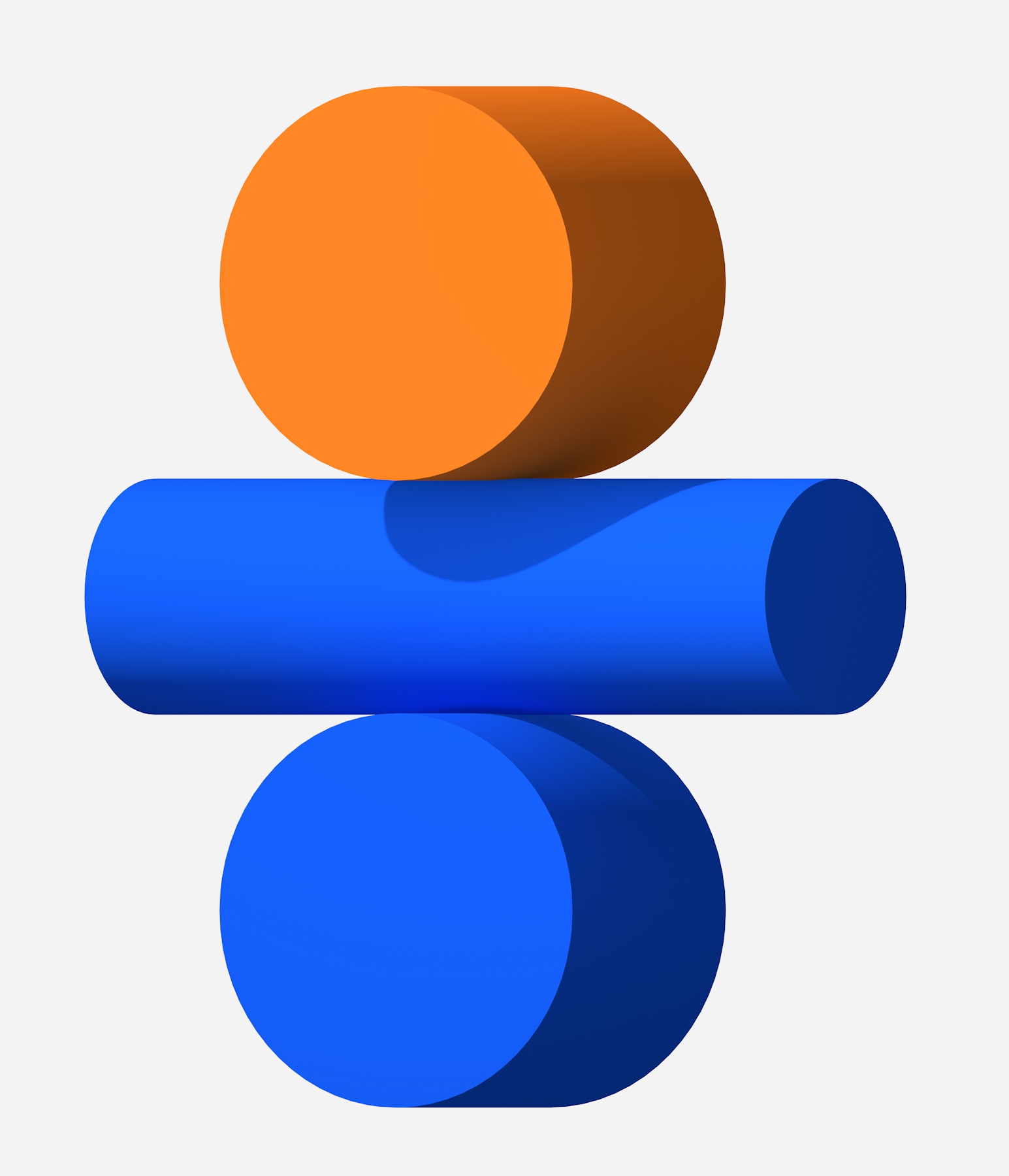 A Journey of Awareness and Acceptance

Trigger warning. Please be advised that the following stories contain obsessive-compulsive descriptions that some might find triggering.

This is part of atwo-part series about one person’s journey from OCD diagnosis to treatment and thesearch for a more peaceful mind. Part 1 is about Diagnosis. Part 2 is aboutTreatment.

I was diagnosed with Obsessive-CompulsiveDisorder (OCD) at the age of 38. I think of it as a moment of liberation.In a single day, I was gifted the chance to begin a journey of understanding the constellation of behaviors and thought patterns, both obsessive and compulsive, that was my OCD.

I was diagnosed with Obsessive-Compulsive Disorder (OCD) at the age of 38. I think of it as a moment of liberation. In a single day, I was gifted the chance to begin a journey of understanding the constellation of behaviors and thought patterns, both obsessive and compulsive, that was my OCD.

I believe it took me so long to get a diagnosis because of common stereotypes that OCD is always about too much cleaning, handwashing, or arranging. I do none of these things.

I was diagnosed almost by accident after experiencing an episode of anxiety that was so severe, so debilitating, and so prolonged that I was frightened. It happened during a time of great uncertainty (something OCD hates) for the world, and for me personally. The world was descending into COVID-19. I had been ghosted by someone with whom I’d been on four dates.

The experience haunted me for weeks – what might have seemed like a minor bump in the road to other people felt, to me, like an epic failure… like obliteration. Why couldn’t I just bounce back? I ruminated on what I’d done wrong, trying to reconcile my perceived failure with my self-perception.

I had talked with a therapist about anxiety in the past, but she never connected any dots for me. This time I went – via telemedicine - straight to a psychiatrist, who – in less than 10 minutes – diagnosed me with OCD. Somehow, the psychiatrist managed to quickly navigate past the anxiety masquerading as the “real issue” and ask the single question that unearthed the pernicious beast – long hiding in plain sight.

“Do you read the newspaper?” He asked. I answered yes.

“Do you have to sometimes go back and re-read the paper to make sure you didn’t miss anything?” I nodded yes, glancing at the pile of newspapers I couldn’t bear to recycle until I had examined every page to make sure I hadn’t missed any important article, sometimes multiple times.

This deeply gratifying newspaper ritual that required three or four hours each weekend wasn’t itself a red flag. Reading the newspaper is a perfectly normal activity. But the way I subconsciously pursued it as higher-order task with its own set of unspoken rules: that is what made it OCD. Reading was succeeding. Information in the newspaper was a treasure to collect. Throwing papers away was wasteful and represented a loss of stories… even knowledge itself.

It would be another two years before I seriously sought treatment. These two years were a strange time. I was more clearly seeing the form of the disease while, before my eyes, it refined its spell and ceded none of its power.

The OCD knew its own name, and like one knows the shape of a past lover, I knew it too, so how could I be surprised when – after a lifetime of waiting – it seemed ready, even thrilled, to finally step, seditious and rapturous, into the light of day.

Newspaper reading was just the beginning. I began to see the ritual as interconnected with my other behaviors, including nail and cuticle picking, nail biting, and lip biting. Research has shown that body-repetitive behaviors like picking can fall within the OCD spectrum. I began to recognize OCD’s hallmark traits within my own family, and its myriad embodiments within my life.

Memories surfaced and patterns emerged, lighting corners of my mind. I noticed how my mother picked up individual crumbs – even tiny specks of dirt – that she saw on the floor. I implored her to sweep once a day instead. In her picking actions, I recognized myself. A memory surfaced from a decade before, when I was in my mid-twenties.

It was New Year’s Eve 2009. I was living in a foreign country with my boyfriend at the time. We were at a party hosted by expats. A woman had broken a bead necklace and the beads scattered across the floor. As the music played on, something compelled me to drop to my knees and begin picking up the beads, one by one. My boyfriend implored me to stop.

Although I didn’t know it at the time, an unknown force – an invisible hand – present inside me since before I was born, was shaping my decisions and my life.

Lately, I had begun checking the door and stove. I would call friends to check my stove after I left on trips, worried it would burn the building down. But my thoughts and behaviors weren’t all negative.  My OCD generously included some traits that society sees as positive, or even rewards.

I had always been a perfectionist, ambitious and driven, prone to hyper-vigilance, and laser focused on specific issues and tasks that required meticulousness. I had a love of facts and data, especially those related to safety and health, along with a pressing need to share them. At work, I was recognized for accomplishments and given promotions.

At the same time, I was compelled by singularly focused movements tackling issues I cared about deeply: climate change, single-use plastics, and traffic safety.

Something about the uncompromising and totalizing moral certainty of zero waste and vision zero was, to me, a siren call.

I went to great lengths to advance the causes, even hosting events, launching programs, and designing flyers.

Increasingly, I constantly checked on my parents, reminding them about traffic safety and the safest time to drive (not at night!). My friends were simultaneously impressed and oppressed by my disdain for single-use plastic waste, an aversion so strong that – even when dining with groups – it compelled me to preemptively ask servers not to bring any straws… for anyone at the table. My compulsion to defend the rules I favored – like bike lane laws – clearly connected to OCD scrupulosity, sometimes led to confrontations on the street.

My OCD was affecting others, and I had no idea how much. What price had I paid for indulging my OCD, harnessing its power to my own ends, and feeding its insatiable hunger? What price had others paid? I was shameless, convicted, and righteous. And I was playing with fire. I knew it was time to seek help.

Although it took me two years to go from diagnosis to seeking treatment, I am grateful for these two years. I began to see the breadth and depth of my OCD, its traits and characteristics, its tendencies and preferences. I went from thinking of myself as a victim of anxiety to thinking of myself as someone with power to choose how I live with OCD.

My OCD is stealthy, impulsive, and confrontational. It is strong, passionate, and creative. It is a complex – and sometimes stunning – web, as unique and individual as I am. OCD is my inheritance, my gift, and my story. It is mine, until I die. In the meantime, I choose to live with it better so I can have the best life possible.