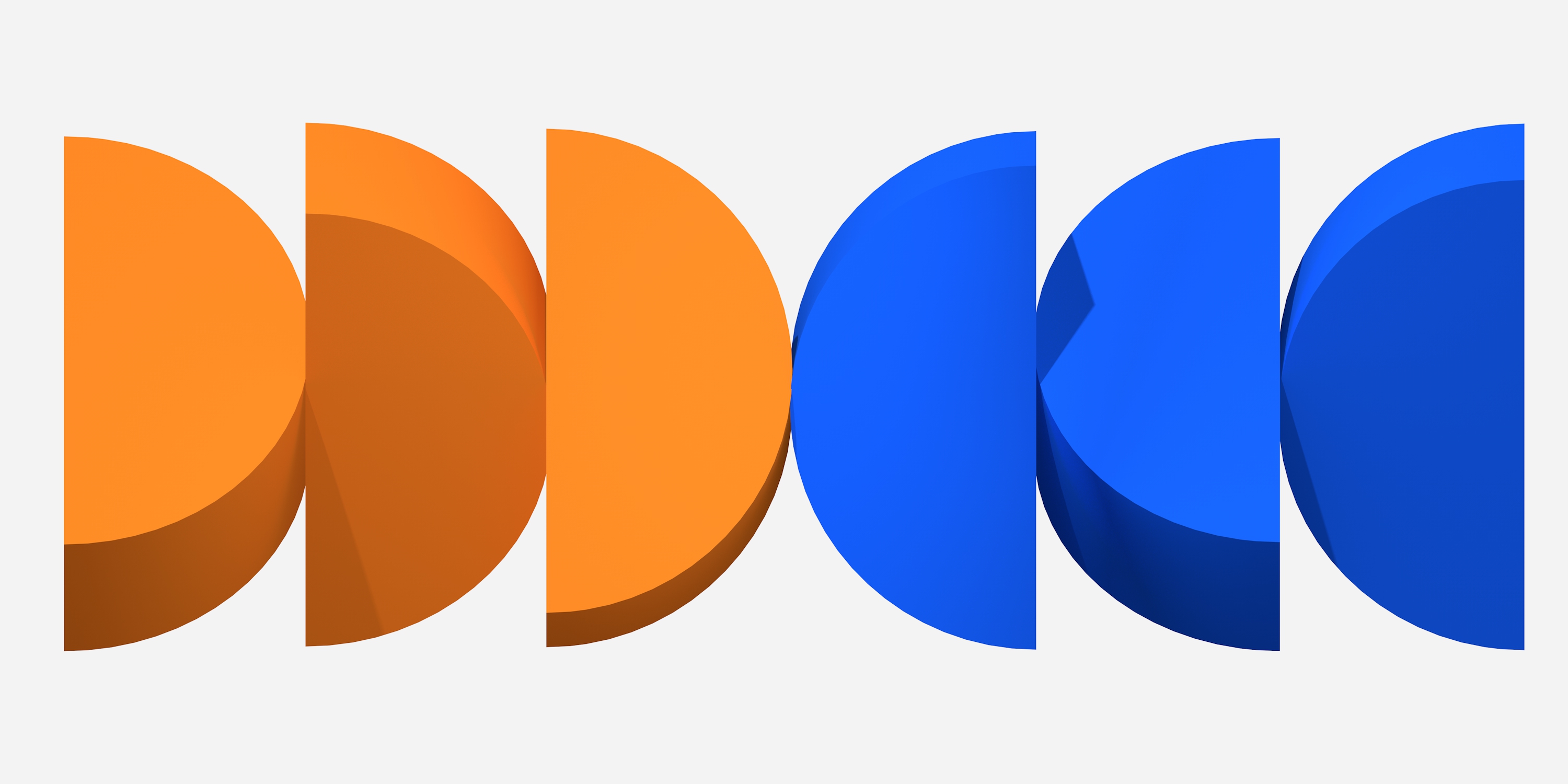 It turns out it was OCD all along

Trigger warning. Please be advised that the following stories contain obsessive-compulsive descriptions that some might find triggering.

Looking back, it all makes sense. My exacerbated sense of responsibility, ruminating days over something that someone said to me and not being able to let go of the feeling, the constant anxiety, the urge to sabotage the happy moments of my life, overestimating the consequences of mundane events and interactions.

I always thought these were either intrinsically part of my personality or the effects of growing up with an abusive parent. While my childhood might have a role in it, turns out all the things I was experiencing were quite common OCD behaviors.

In 2020, when the Covid pandemic hit, like many others, I hunkered down in place. In just a few months, fed by isolation and scarce in-person interactions, my symptoms grew stronger, evolved, and I got absorbed into an overwhelming cycle of obsessions and compulsions.

A brief outing to the park with my family was the first time when I realized something changed profoundly inside me. I remember becoming extremely worried that something terrible happened when we left the park’s parking lot. That I did something.

This “something” was very abstract. It was nothing specific, no concrete details, just a horrible feeling that took over every attempt to engage rational thinking.

Even as my family reassured me that there was no one around our car and I had a dashboard camera, I could not shake off the dooming sensation. The next few days were haunting. I could not focus on anything, I was frenetically checking the local news to make sure that nothing indeed happen, that I didn’t do anything. I felt the only way to go past it it’s to go back and check. So few days later, on a stormy day, I asked my partner to drive back to the park with me. We circled the parking lot multiple times to make sure nothing happened. It was the first compulsion in a long series. On the way back, I remember feeling relieved. But then soon after I got home, the dooming feeling came back: What if something happened on the way back?! And the vicious cycle restarted. I felt trapped. I had no way of winning.

Initially, my obsessions were mostly driving related. Then I started to be worried about people that I was passing by on the street, in the stores, about appliances in my home, my OCD was shifting fast, attacking everything around me, making me doubt about everything and scramble for certainty. The only relief was the compulsion - to go back and check. But every compulsion would also trigger a new obsession. I was stuck in an endless cycle. It took over my life. It was exhausting, and maddening. No matter how hard I tried to shake off the feeling, to rationalize it, it was useless. I grew more isolated, afraid of myself, trapped inside by my brain. This went on for months until an especially disturbing cycle of obsessions - compulsions pushed me to ask for help.

I brought up the incidents with my primary care physician who suggested to answer a questionnaire multiple times over 2 weeks period. I did it even though I couldn’t understand how this will help.

After 2 weeks and an extended conversation with my PCP, they confirmed my symptoms were consistent with OCD. I was prescribed medication (an SSRI) and advised to see a therapist specializing in ERP to help me manage my symptoms and learn coping techniques.

After I started the medication, I could see a difference in a matter of weeks. While I still experienced obsessions, the intensity of the fear and anxiety associated with them decreased to the point that I could control not to engage in the compulsion. The need for certainty, while still there, was mostly controllable. I felt calm, I was able to engage in more activities and I had the courage to get out of my comfort zone.

As for therapy,  unfortunately I didn’t yet find an affordable practitioner who will do ERP. So for the moment I’m trying it by myself and, while probably not as effective as real therapy, it helps me tremendously. I found a mantra that works in moments of uncertainty, I paid attention to triggers and slowly tested the limits of my comfort. I adjusted my lifestyle and learned that the more active I am, the weaker my OCD gets. Exercising, even a short walk, getting nutrients that support my brain health help weaken my OCD, while lack of sleep and alcohol consumption make it thrive. And most importantly I learned that: